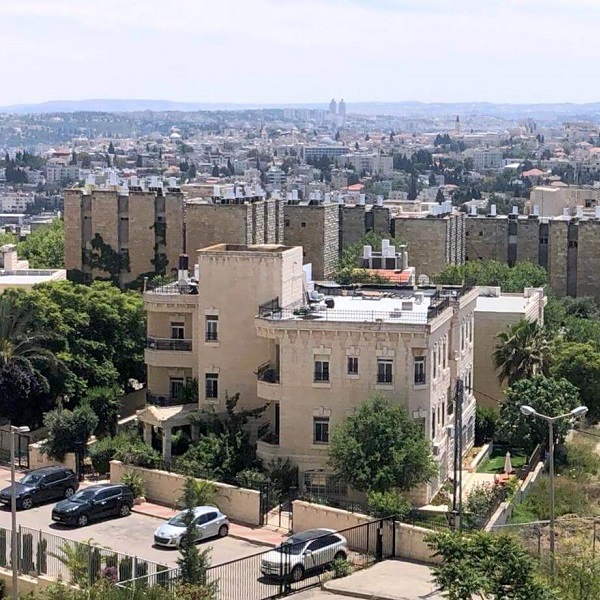 The other side of the railroad tracks…French Hill..Good investor Opportunities.

Rising out of Jerusalem’s northeast corner, offering breathtaking views of the Old City and much of West Jerusalem beyond, is the neighborhood of French Hill. One of the seven hills upon which Jerusalem is built, French Hill is a relatively modest mountain that still figures prominently in the city’s history and continues to capture the Israeli imagination.

According to local legend French hill has nothing to do with France. It was named after a Carmelite Hospice located on the highest point of the neighborhood.

The area was a military outpost under Jordanian rule. Following the Six-Day War in 1967, French Hill was annexed to Jerusalem under the Jerusalem Law in 1980. This residential neighborhood was built in the aftermath of the six day war in 1967. Work began in 1969, and it was meant to create a demographic link between Jewish West Jerusalem and the Hadassah Hospital compound and the Hebrew University on Mount Scopus, which had been an Israeli enclave before the war. At that time, Prime Minister Levi Eshkol envisioned that it would become the first planned urban community in modern Jerusalem, providing as many services as possible to cater to the needs of its residents. Services in the neighborhood include a commercial center, bank, supermarket, post office, medical facilities and schools that are considered among the best in the city.

Today, French Hill provides a high quality of life in a quiet, pollution-free neighborhood with bicycle trails, parks and 3 fitness centers as well as a new community center, which caters to all ages. There are many synagogues ranging from Reform to Orthodox, as well as a mikveh. The neighborhood is a 40-minute walk from the wailing wall, while the new light-rail(tram) service enhances the already efficient transportation network providing easy access to all areas of Jerusalem.

French Hill consists of two main building types; the multi-storied buildings on the top of the hill, and the terraced homes called Tzameret HaBira. Many Hebrew University professors and students live in French Hill due to its proximity to the university’s Mount Scopus campus . There is also a large population of doctors and medical professionals who work at Hadassah hospital on Mt. Scopus. French Hill has a population of approximately 7,000, and residents there enjoy a relatively high socioeconomic standard of living. Many diplomats, consular personnel and journalists own or rent apartments in the area due to the easy access to major thoroughfares reaching Tel Aviv, the Dead Sea, and all areas of the country.

Real estate expert , Nelly Ephrati-Artom, from RE/MAX Vision states, “The area has recently seen an influx of young Modern Orthodox buyers who can not afford the high prices in neighboring Ramat Eshkol, which have increased by over 20% in the last three years. The combination of high demand from potential buyers coupled with excellent rental incomes from students and diplomats make French Hill an investors paradise.”

One investor, who bought a 2-bedroom, 60 sqm garden apartment for NIS 500,000 four years ago, recently sold for NIS 1,000,000, doubling his money while generating a 4.4% return on his investment. Comparable properties in Ramat Eshkol & French Hill are approximately NIS 350,000-400,000 more expensive in Ramat Eshkol. Ephrati-Artom adds that “savvy investors are realizing that they can generate returns of 4-5% annually for the next few years while anticipating attractive appreciation potential in the near future.”

Although French Hill will always be on “the other side of the tracks’, it is quickly becoming the more attractive alternative for young couples and investors alike looking for affordable housing and profitable investment opportunities.

Some recent sales in French Hill:

All of the above sales reported by RE/MAX Vision, Jerusalem. For more properties in French Hill see: http://www.remax-capital.com” 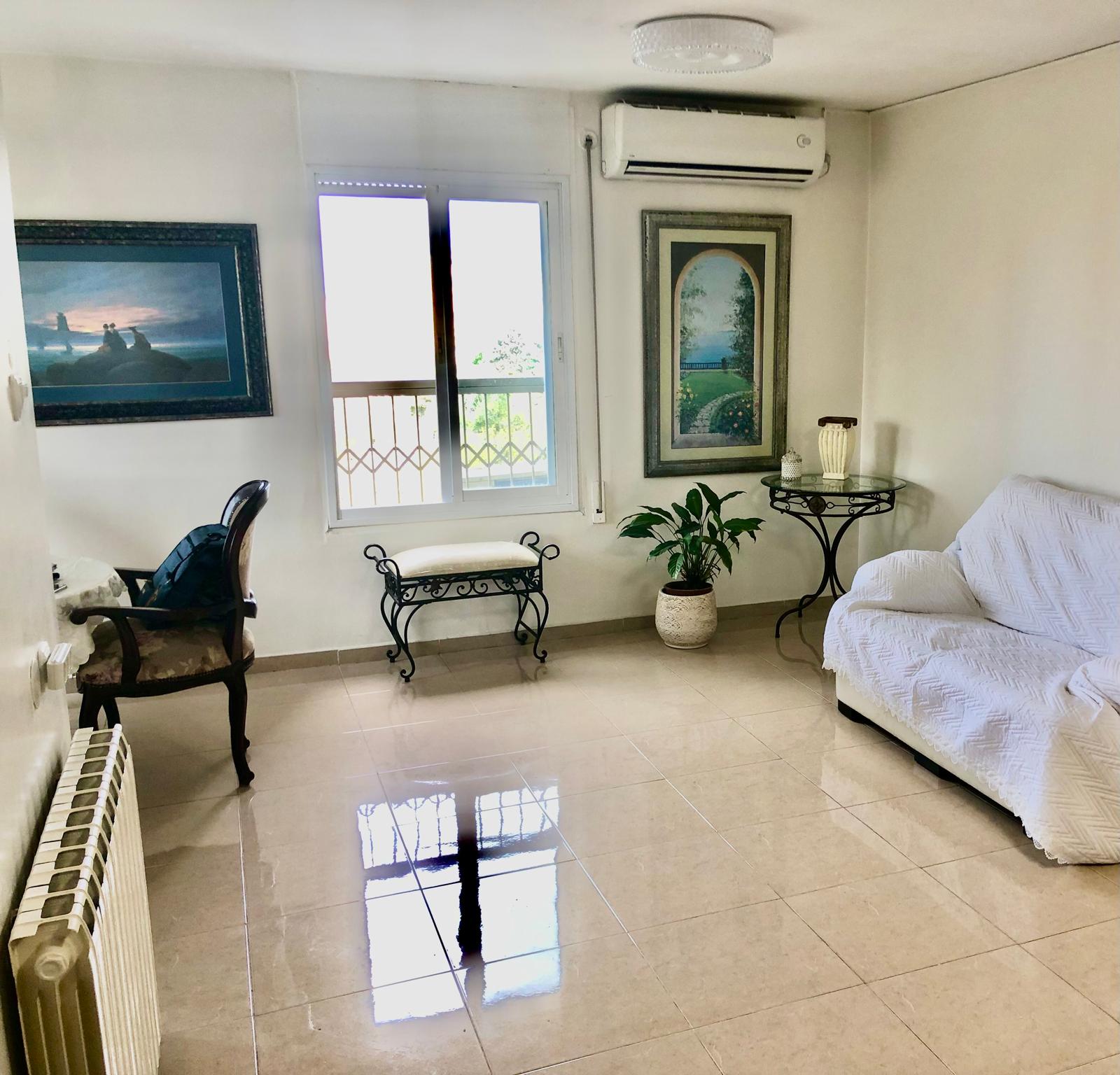